Ministry of Interior of the State of Schleswig-Holstein

For years, German authorities have tried to come up with acceptable legislation for regulating and controlling online gambling. The European Court of Justice, supported by the European Gaming & Betting Association, pressured Germany to accept and follow the European fair competition movement of services legislation in 2012.

The country was eventually obliged to relax its stringent gambling restrictions and open its gambling operations. Later on, in the same year, the State of Schleswig-Holstein passed a Gaming Act that is still in effect. The state was the first to provide internet gambling sites with licenses. Some licenses were issued for a 6-year term duration and are still active. 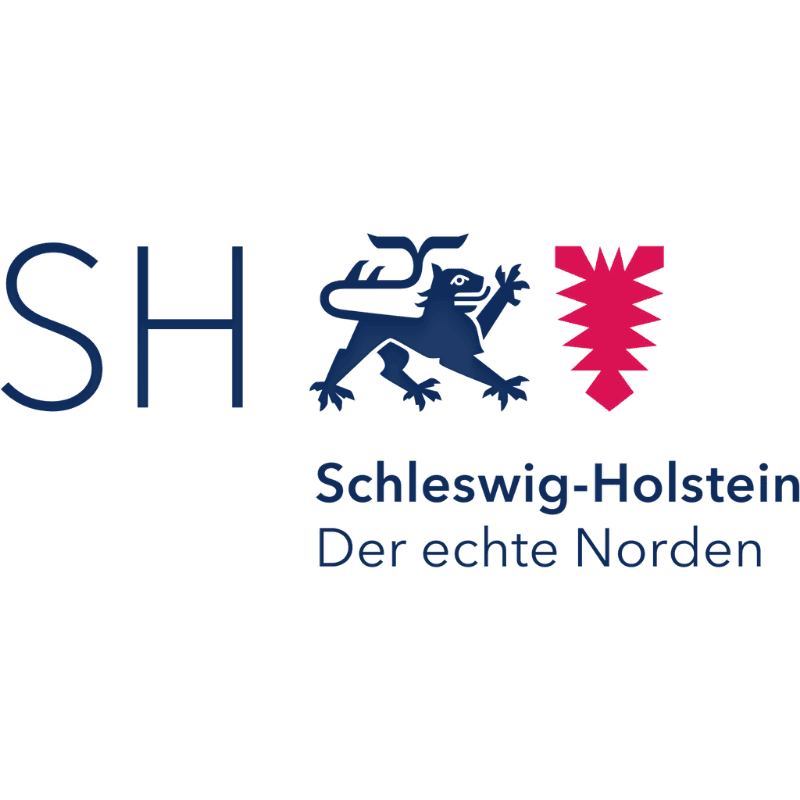 Both players and casino operators favor the State of Schleswig-Holstein casino license. Several European countries have implemented various online gambling laws during the last decade. The majority of the legislation has been aimed at regulating casinos either at the federal or state level. The dominant structure of Germany's state lottery sector was preserved under the new Schleswig-Holstein model. It did, however, remove the ban on online casinos.

According to Schleswig-Holstein, the country already had a thriving casino industry. Many players were using illegal means to access authorized casinos. Therefore, the market was vulnerable to abuse and fraudulent behavior because it was governed by tight federal legislation. The state aimed to smooth this by having authorized providers available to players.

Local and European providers can apply for the license. While this regulatory authority will grant national licenses, Schleswig-Holstein has stated that states will be able to design their own online casino regulations. If approved, operators will not be able to provide both casino and sports gambling within the same domain, except if they have their own separate section, and cross-selling would be forbidden. For foreign operators, they needed an office, headquarters, or business premises in the European Union or the European Economic Area to get a permit.

Licenses Issued by the State of Schleswig-Holstein

Although the permit is not country-specific, it primarily benefits European casino operators. One of the most essential features that naturally follows from such an objective is the safeguarding of gamers and guiding punters into a legally regulated market. This is designed to safeguard their interests and also the authenticity of casino games, counteract addiction, and safeguard young people from exploitation.

Many of the world's largest live casinos filed for the license when the State of Schleswig-Holstein began its application process. As a result, most sites that use this license are very safe and well-run. They also use licenses from other countries, like those from Malta and Gibraltar.

The new law includes some player protection provisions aimed at protecting vulnerable players, preventing underage gaming, and combating compulsive gambling. When players sign up for the first time on a website, they will be forced to establish a monthly deposit limit of not more than $1000. If a player requests an adjustment to their self-imposed limit, it takes effect seven days after the request is made. A request to lower the restriction is instantly granted. There are player authentication procedures for ensuring that players meet youth protection regulations. There must also be a mechanism in place to identify and keep out minors.