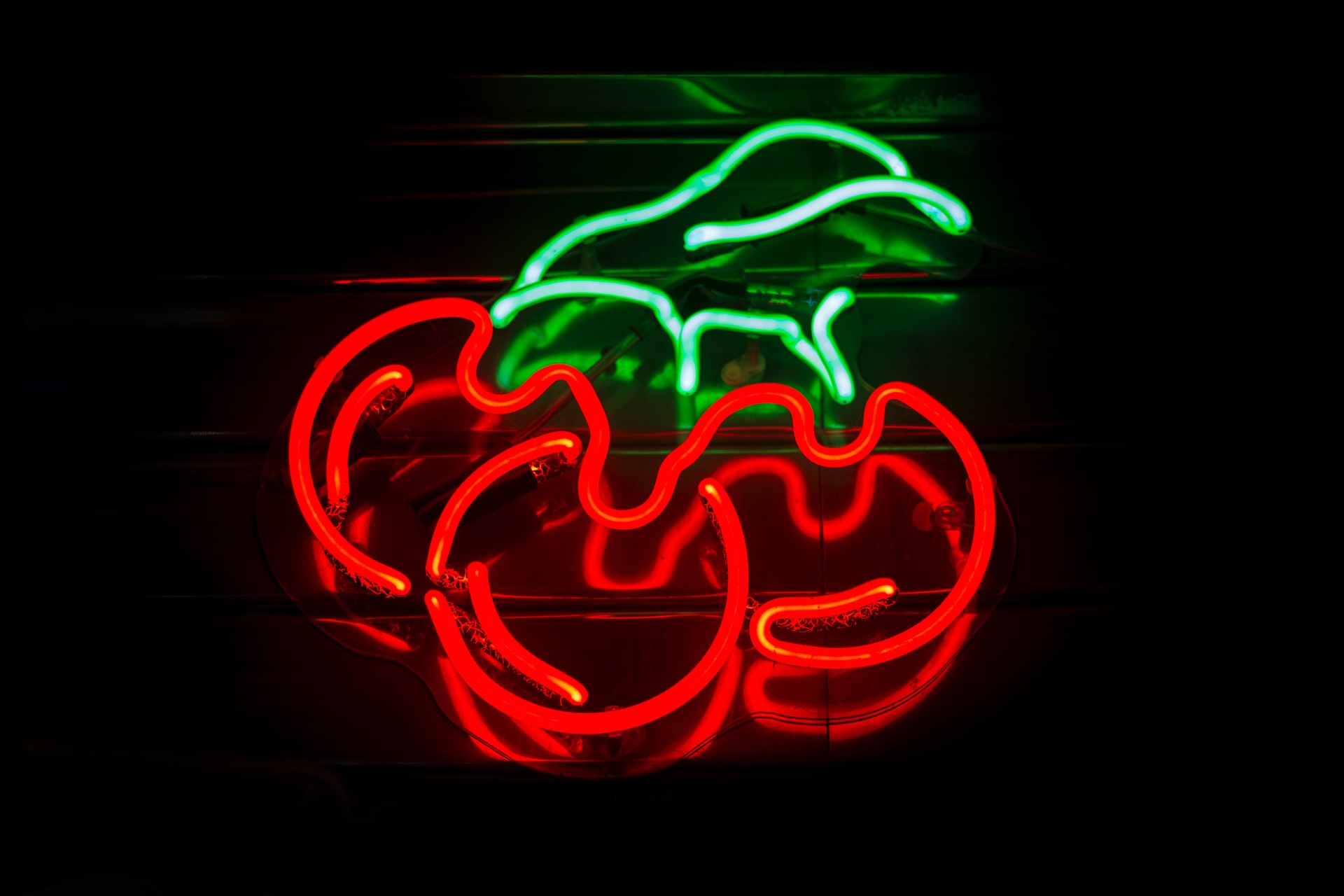 Pragmatic Play, a leader in the gambling industry when it comes to content has recently released an incredible new live casino game called Mega Wheel. Players will have a unique experience, since they’ll feel like they’re on their favorite TV game show but this one is actually hosted by Pragmatic Play’s team of pre senters, who are incredibly engaging. The game has a huge wheel with 54 colored segments where each one signifies a corresponding payout for the player.

What’s the goal of this game

The goal of this game, which is inspired by the highly popular Big 6 and Money Wheels, is to predict the right number when it stops spinning, with the opportunity of to win up to 40 times your bet. There is going to be a number that will be chosen each round randomly as the Mega lucky number. This will boost players’ winnings up to 500 times their bet in a Mega win.

The features that this game include are, obviously, the “Autoplay”, “Bet on All” that will cover each of all 9 bet types all in one spin, “advanced bets validation”, a detailed bet history and also the possibility to chat with the presenter, with the other players or the support team while playing, which is definitely an advantage for you. The main language of this game is, of course, English but it covers over 100 currencies and 200 UI languages.

Something that these live games are great at is the opportunity that players have to chat with the hosts while they’re playing, which makes their experience even better. The high-end studio was especially designed for this game and it has everything it needs to make this game even better such as the lights, colors, sound effects and even animations. This is, of course, as the game progresses. So, you will feel like you’re actually playing there.

The vice president at Pragmatic Play stated that game shows are truly a landmark in the play-engagement focus that is the world of live casino. They’re more than happy to provide a game that’s definitely in line with the market these days and to reveal today their take on the popular live game shows, which is just the first of a lot more to come.

They believe that Mega Wheel has plenty of entertainment value that will appeal many players, which will definitely make players want to continue play at that casino or will get the attention of those who aren’t registered yet.

Pragmatic Play is one of the leaders when it comes to the gambling industry and it has been like that for a long time. It’s definitely an amazing company and it can develop any type of game without any problem. Something about Pragmatic Play that a few people know it’s that this brand has conquered a lot of markets around the world, even in Colombia.

If you’d like to have to fun with the best games, then you can play this brand’s games. You’ll definitely love these and you’re able to play the greatest games at any online casino, so there’s no need to worry. Try this new one game and you’ll certainly love it.

Playtech , which is one of the world’s leaders when it comes to gambling technology, has announced a partnership with Austrian Lotteries in order to offer a new Bingo game via win2today website. This is simply fantastic, for both the brand and the site.

Baccarat is a game that was once for only the rich and royalty. However, nowadays this game is accessible to everybody. It has very simple rules and something that players really love: a low house edge, which make this game extremely popular. The squeeze feature ads more excitement to it.

Craps is one incredible live game available at online games, where it’s possible to see a live-dealer. It was definitely successful translated the pressure and also the adrenaline regarding the physical casinos craps tables into the live casinos. This means that you’ll have an authentic experience.